Before we move to the detailed analysis let have a look at the SSC CHSL Tier 1 Exam Analysis Overall first:

Let’s have a look at the date and shift wise SSC CHSL Tier 1 Exam Analysis 2021:

Now that you are aware of all the exam analyses you can have an understanding of the cut-off marks you for the SSC CHSL Tier-I exam. However, this is not the last phase of the exam the entrants have to go through. Once the answer keys are released there will be a merit list of entrants who would be going further for the other two phases of the exam to crack the SSC CHSL exam. Entrants who would be able to crack the exam will be able to secure a great career opportunity.

Is the exam analysis going to help me at all?

Yes, the exam analysis can help you calculate expected cut off marks.

Can I guess calculate exact cut-off marks after reading the analysis?

You can have a rough idea about the cut-off marks however they may not be exact marks.

Can I check my answer keys for SSC CHSL?

Yes, once it is released by SSC through their official website.

Where can see the notification of SSC CHSL Tier I result?

You can check the date on our latest update section or you can go to the official website of the Staff Selection commission to check out notifications on the latest updates of exams. 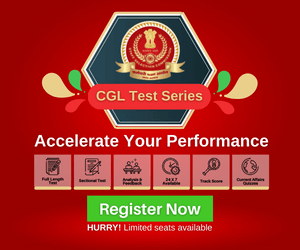 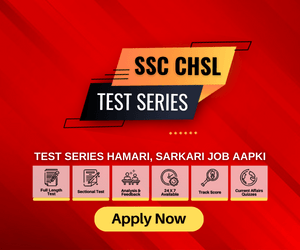